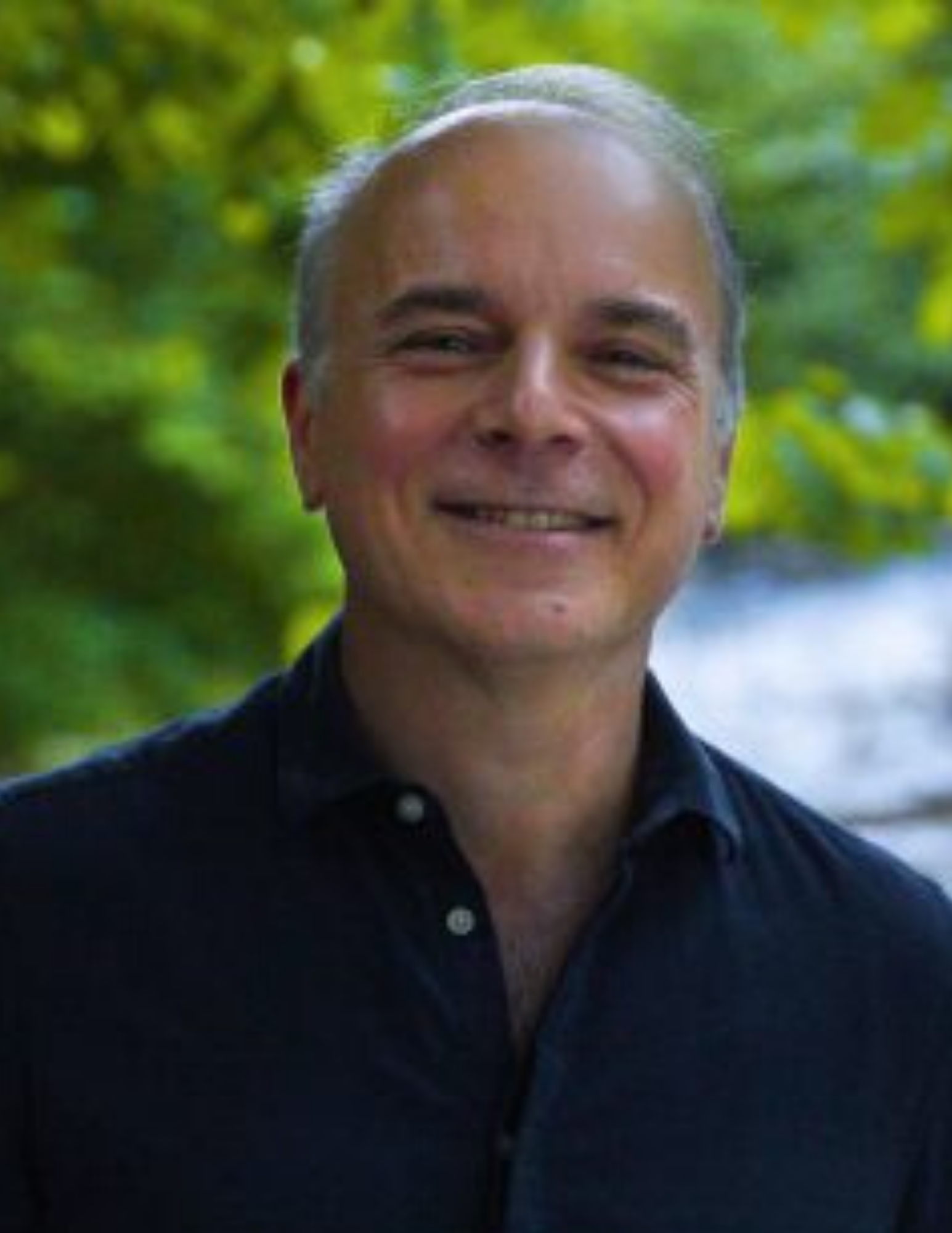 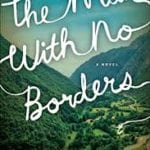 Interesting, provocative and inspiring guest speakers share their passions, some with a/v presentations, in an intimate setting with a 3-course prix fixe dinner in the Delmonico

Interesting, provocative and inspiring guest speakers share their passions, some with a/v presentations, in an intimate setting with a 3-course prix fixe dinner in the Delmonico Room for $60 per person. A choice of appetizers and entrees is offered. (Beverages, tax and gratuity is not included)

Richard Morais will discuss his new novel, The Man with No Borders, where José-Maria Alvarez, an aristocratic Spanish banker living in a Swiss village with his American wife comes to terms with his mortality and secrets in a heartrending novel of family and forgiveness.

As salmon plays an important role in the novel, a Spanish-style salmon dinner will be served.

Richard C. Morais is the author of the New York Times and international bestseller The Hundred-Foot Journey, a novel about an Indian chef who conquers the rarified world of French haute cuisine. The book sold in 35 territories around the world and in 2014 Steven Spielberg and Oprah Winfrey released The Hundred-Foot Journey as a popular film starring Helen Mirren and Om Puri.

Little A, the literary imprint of Amazon Publishing, published his third novel The Man With No Borders on September 1st, 2019. Mr. Morais’s sophomore novel, Buddhaland Brooklyn, is about a Japanese Buddhist priest building a temple in Brooklyn. It, too, sold globally and is currently in development as a premium TV series with K&L Productions. Mr. Morais also writes business biographies and wrote the critically acclaimed Pierre Cardin: The Man Who Became a Label.

Mr. Morais has a parallel career as an award-winning journalist. He was both the editor of Barron’s Penta, a highly-profitable glossy magazine for wealthy families; and Forbes’s European Bureau Chief, the magazine’s longest-serving foreign correspondent, stationed in London for 18 years. His brief at Forbes allowed him to travel anywhere in the world and to write on any subject that interested him. His unusual business stories – from a controversial interview with Prime Minister Tony Blair at 10 Downing Street, to his profile of the low-key Indian billionaire Adi Godrej – led to multiple journalism awards.

Mr. Morais uniquely won three awards and six nominations at the Business Journalist of The Year Awards, the only competition in the world where the best U.S. and British business journalists competed directly in a single event. His literary works, meanwhile, were semifinalists in the William Faulkner Creative Writing Competition and short-listed for Britain’s Ian St. James Award. Mr. Morais was named the 2015 Citizen Diplomat of the Year – the highest honor granted by Global Ties U.S., a private-public partnership sponsored by the U.S. State Department – “for promoting cross-cultural understanding in all of his literary work.”

The Delmonico Room at The Hotel Fauchère